It’s Friday and the last day of Spring Break around here. As wonderful as it would have been to escape to some warmer weather, we actually enjoyed ourselves and got a peek at a few beautiful days! We were able to visit with family, attend a birthday party, see Sesame Street Live, tackle dentist appointments and squeeze in some gym time all while trying to catch up on that lost hour of sleep! Somehow that measly hour seems to throw things off for longer than it should. All in all it was a great week. Hope yours was too!

Here’s a better look into our week:

1. Sesame Street Live was a hit! Madelyn remained captivated for the entire first half. The second half was full of a handful of mini meltdowns, but I guess that’s to be expected. She certainly wasn’t the only crying baby in that arena! 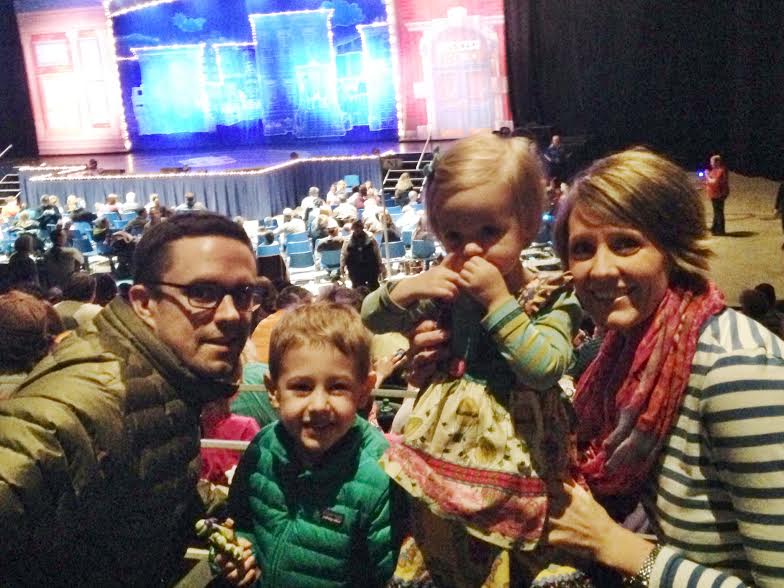 2. My proud, cavity-free big guy!! After he had finished he was allowed to pick a toy out of their box for himself and his sister. The ladies in the office couldn’t get over him choosing the same toy for each of them “so they wouldn’t fight over it”. Smart cookie. 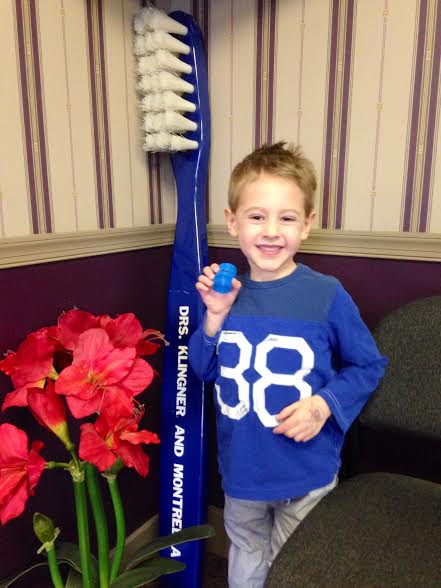 3. It thrills me to say that I was actually a bit warm the afternoon I wore this outfit. It felt fantastic! Bye, bye winter! 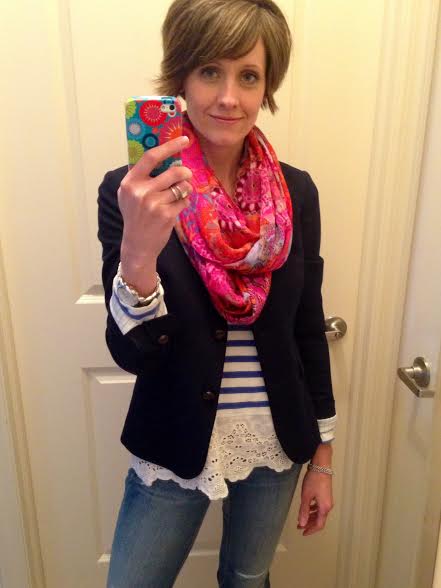 4. A good friend of mine gave this jacket to Madelyn when she was a few months old and it’s not only adorable but came in handy during some downpours this week! Too bad she would not stand still for half of a second for me to take a picture. Busy little bugger! 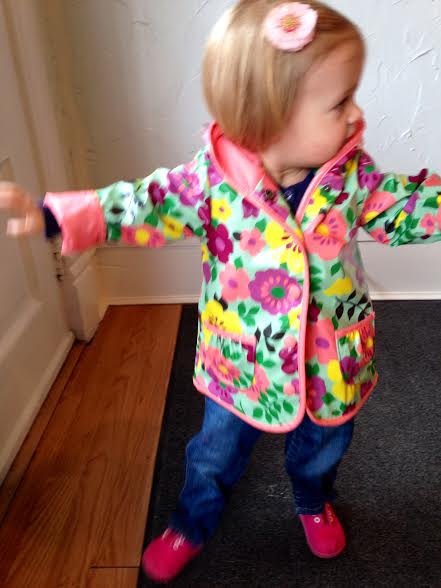 5. Anytime I venture into Pier One my son asks to play at the tiny toy area that they have. This is how I found him :) 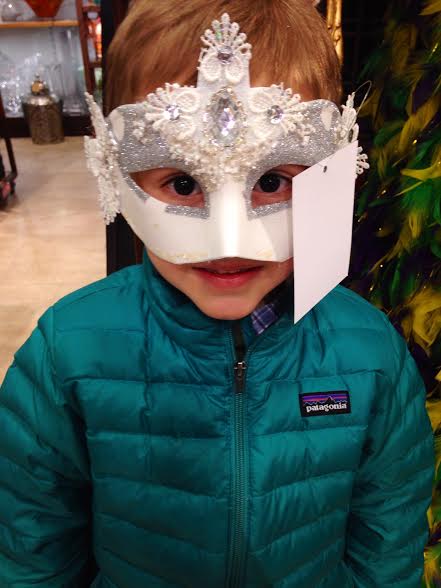 Have a fantastic weekend and see you next week!

Linking up with The Lauren Elizabeth for High Five for Friday.