For those that remember, I decided to do my first juice cleanse when I had my wisdom teeth removed nearly two weeks ago. My thinking was that since I wouldn’t be able to chew, I may as well drink something healthy instead of feasting on milkshakes for a week. Sounds logical enough, but it turns out this may not have been the best decision after surgery for a few reasons. I should first note that I did like the cleanse and will be doing another one at some point, I just don’t think I had the best timing. 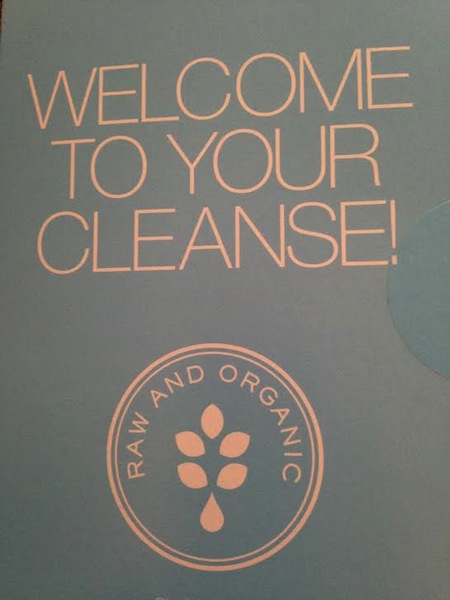 I ordered through Blue Print Cleanse because I knew a few friends who had done this particular cleanse before and recommended it. I scheduled it to arrive the day before my surgery so that it would be chilled and ready for me when I got back the next day. It arrived on time and pre-chilled so I simply transferred it to my fridge. You can order for as many days as you’d like, I chose to do two days.

There was quite an array and I was excited to try them out. 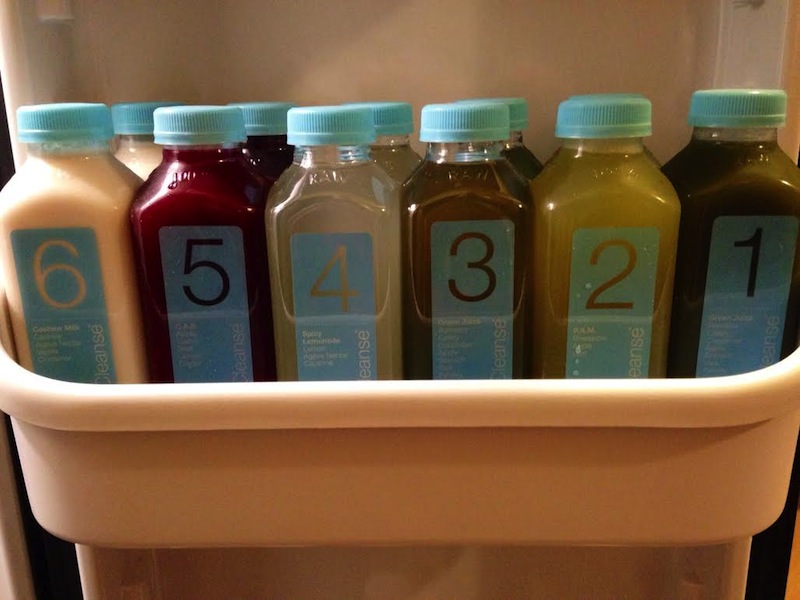 When I returned from surgery I began the cleanse. It started out fine, but I found that the pain meds (that I ended up needing) made me feel quite nauseous making some of the juices rather difficult to get down. I am not all that fond of celery (yea, I’m weird) or ginger and those were very prominent in a few of the drinks. Others, however, I found to be delicious and drank up rather quickly. I should add that both days I was on the cleanse I did not feel hungry at all. If anything I had more than enough juice to get me through the days. 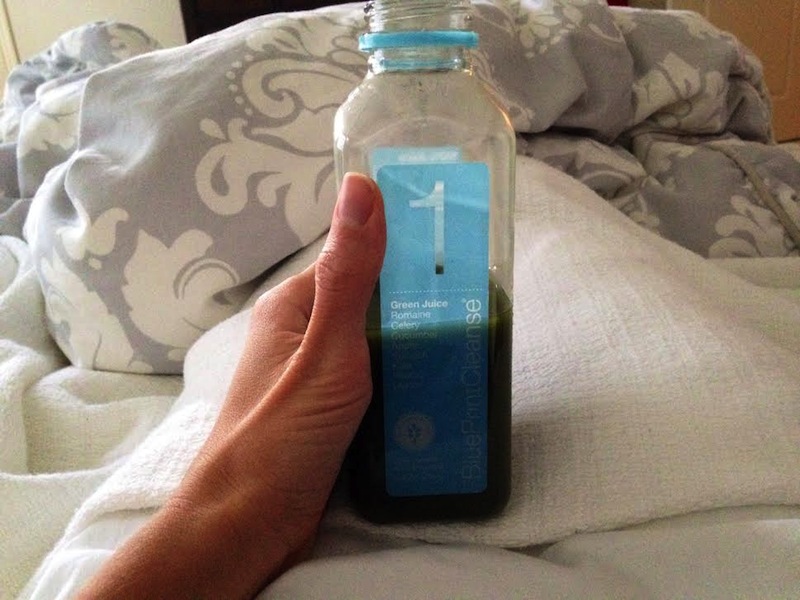 The process is super simple, this was the extent of directions that were sent. They warned of detox symptoms that could include such things as fatigue, headaches, skin irritations etc, none of which I experienced. Well, maybe I experienced fatigue, but I’m assuming that had a lot to do with the surgery I had just been through. 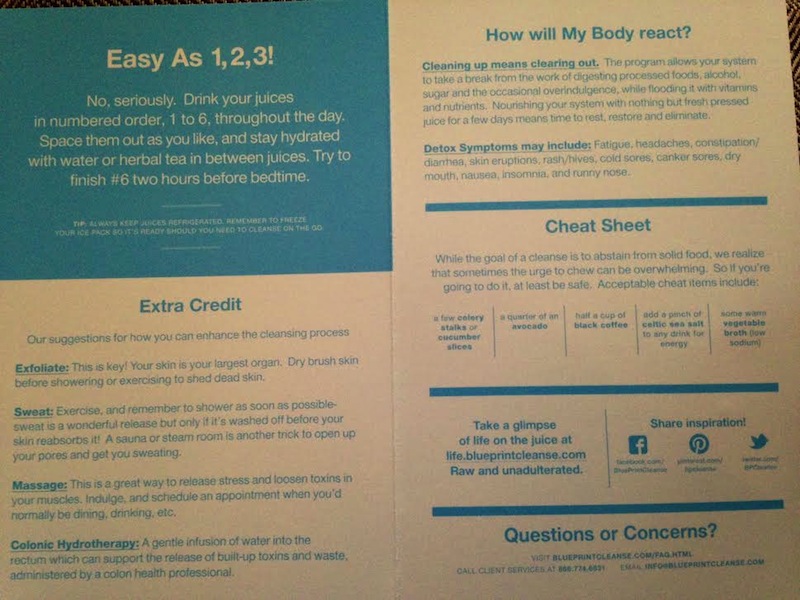 Despite the nausea, I made it through both days (at $75/ day I wasn’t giving up!). What turned out to be the biggest issue was the post-cleanse diet. After cleaning out your system it seems kind of silly to jump back into my normal habits and ruin the work that had just been done. Had I been able to eat salads and veggies/fruit I think I would have had an easier time, but at that point I was still unable to chew anything…way to think ahead, Marisa. I did my best by cooking vegetables in broth and snacking on applesauce and soft pears, but there’s only so much of that I can handle. By my second day off of the cleanse I was adding back in dairy (yogurt) and starches (rice), not terrible but not how I’d do it the next time. 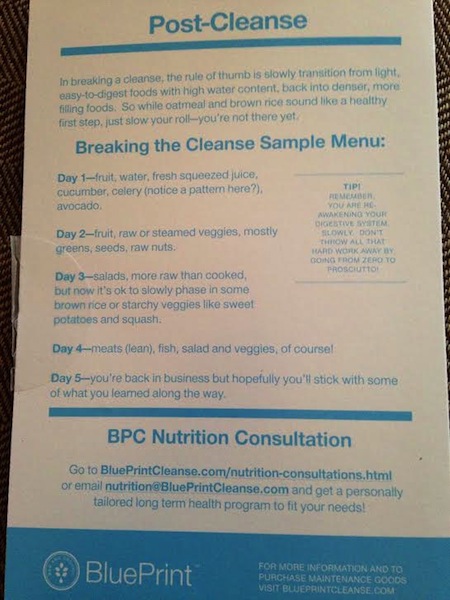 Both of my children were trying my juices and this little one in particular could not get enough! Sorry babe, we’ll cleanse your system another time ;) 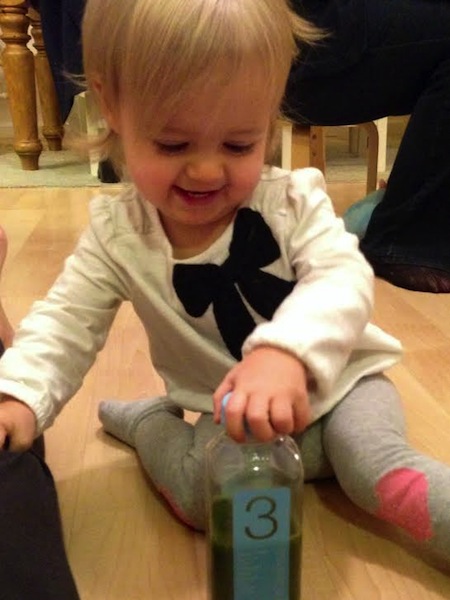 So now that it’s said and done, no, I do not recommend doing a cleanse after having your wisdom teeth removed, but yes, I would recommend you try it at some point. And if you do, be sure to let me know what you think! I wouldn’t say it’s easy (it may have been a bit easier for me in a way being that I wasn’t able to eat food even if I wanted to), but it feels good to clean out and take care of your body. Now just don’t call me a hypocrite as I go on to post my holiday cookies in the weeks to come. Everything in moderation ;)